New Simas space Milan, a place to be discovered

New Simas space Milan, a place to be discovered 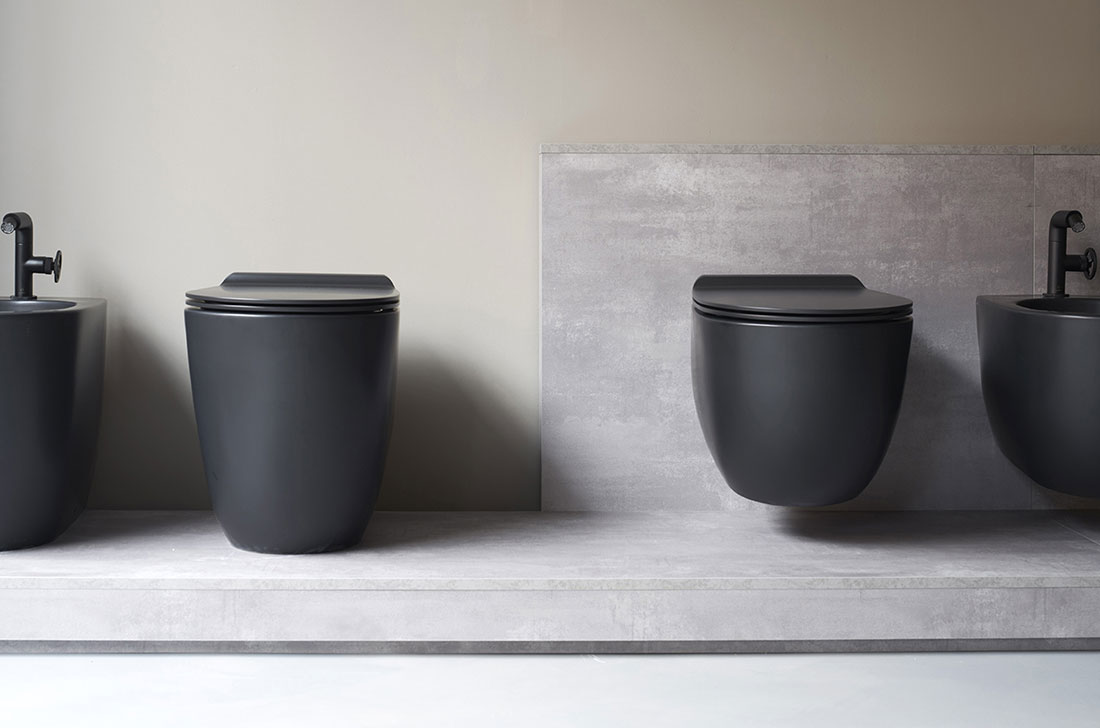 On the 26th of November in Milano, a preview of Spazio Simas restyling has been presented to the many participating journalists, who were able to appreciate the completely renovated location in its essence. The new SIMAS Space is located at 9, Via Melzo in the district of Porta Venezia, a neighborhood where – more than in other areas of Milan – there is plenty of liberty houses. The space, at the second floor of an industrial style building was first inaugurated in 2005, among the first of this kind in Milan, and it has been now completely redesigned with a new structure, more in accordance with the evolution of the company look.

“We have the strong conviction that the SIMAS Space in Via Melzo is a further instrument for the growth of our company, especially in a town like Milan, capital of design and essentially the international landmark for architect studios and  Italian and foreign customers” underlines Mr. Marco Giuliani , Simas CEO. “We believe in the potential of this place in terms of visibility and service, and this is why we deemed a priority to invest in its restyling, entrusting Arch. Giancarlo Angelelli of the architectural and exhibition project.”. 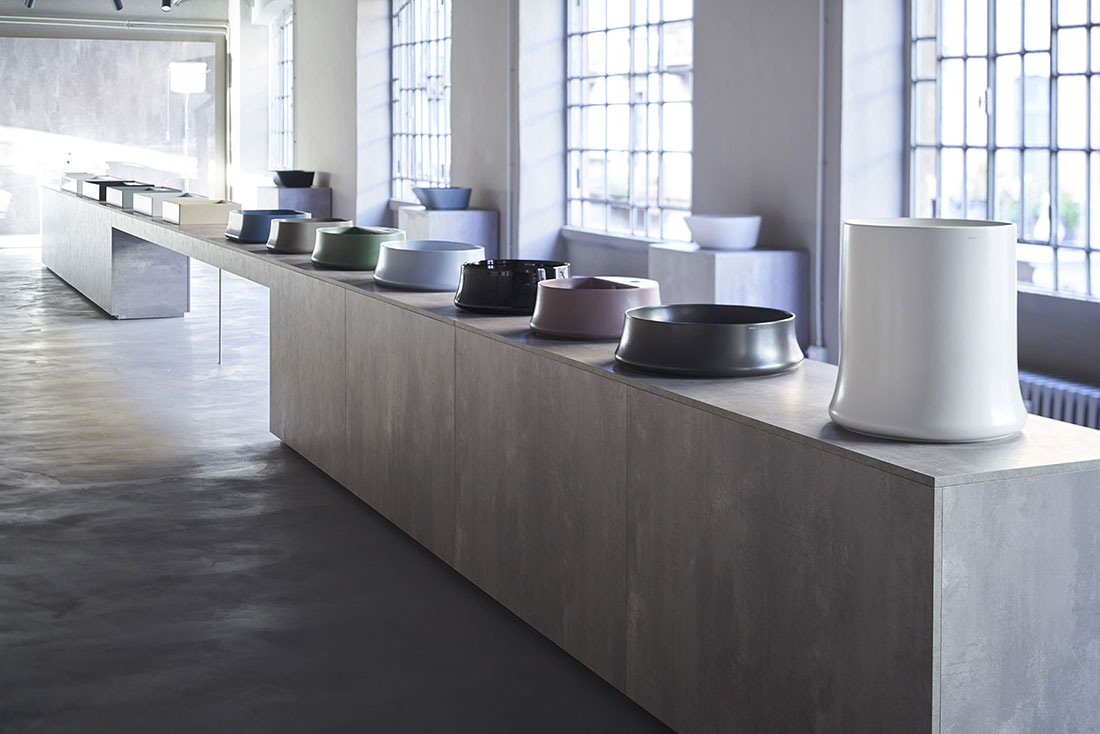 Specialized in ceramics sanitary wares production since 1955, strictly made in Italy,  from the most refined classic style to the latest trends, SIMAS always distinguishes itself for its collections going beyond the limits of time and ambience, a witness – with its design, with the quality of the materials, with the new colors - of the beauty and of the story of an Italian production. Well known for the quality of its products and for its eco-friendly philosophy, SIMAS chose the path of research, of technological development of the production process, of certifications, also with respect to water saving and environmental eco sustainability, paying great care to circular economy in order to compete on the international markets.

A path leading to the brand consolidation, which also includes the restyling of Spazio Simas in Milan. An open space completely renewed, on a single level, where the light enters generously from the ample arc windows granting, thanks to the absence of internal walls, a special lighting of the place. 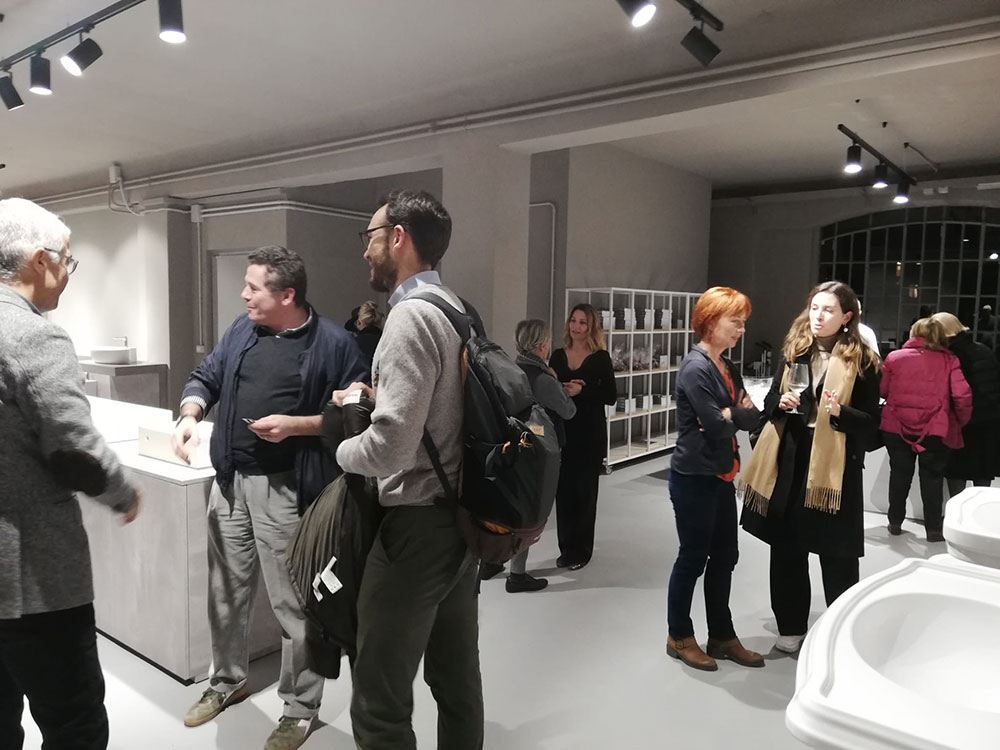 More than a showroom, it is a place for meeting for professionals, architects, designers, buyers and journalists who, thanks to the work of a dedicated promoter, may receive constant updating about Simas wide range of products and collections. And it is thanks to its location in this district, always significant in terms of labor value that this new concept perfectly matches to its function of a workshop for meetings and professional trainings.

“In fact, the project was aiming at giving a new value to the place – Arch. Giancarlo Angelelli underlines – recovering its original function, as it was conceived, and adapting it to the present needs of the company, safeguarding the value of the place itself, that always remains in full evidence”. 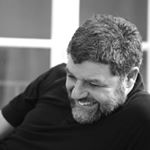 The project was conceived on two subjects: the company, with its solid background and with its well-known quality as manufacturer of ceramics and the architectural structure of the space in via Melzo. From a conceptual point of view, it can be as an object with an elliptic structure built on two focuses, where the preponderance of the one on the other only depends on the different points of view of visitors inside the space. When the attention is focused on the products, on their elements that may be observed from the near, studying the details of the ceramic object and their material aspect, it is the company that emerges as the main character, leaving the context in the shadow. On the other hand looking up at the ambience for a general sight, especially from one of the ends the room, allows the visitor to appreciate the architectural charm of the place, a typical Milanese workshop. It is starting from the original value of the place that the restoration was held, cleaning it up from additions made in the course of the years, coming back to the original layout with a single span, which was necessary in order to have room for the machineries of the old printing plant. Also the showroom was projected according to these guidelines; few essential and austere display units, staying aside from walls and ceiling, that thanks to simple details, allow the visitor to notice the difference between the company and its history and the ambience around it. And nevertheless there is a connection between the two elements of the project: history as absolute value, reminded by the same grey color, chosen for the whole ambience in memory of those working places, in which both the building and the company belong.